Where Do Our Campaign Donations Come From?

So, the preferential voting system, hey? The first inquiry of Independent candidates everywhere. But also, the people’s superpower and the cornerstone of our representative democracy. Who said preferential voting couldn’t be an engaging dinner party conversation, hey? 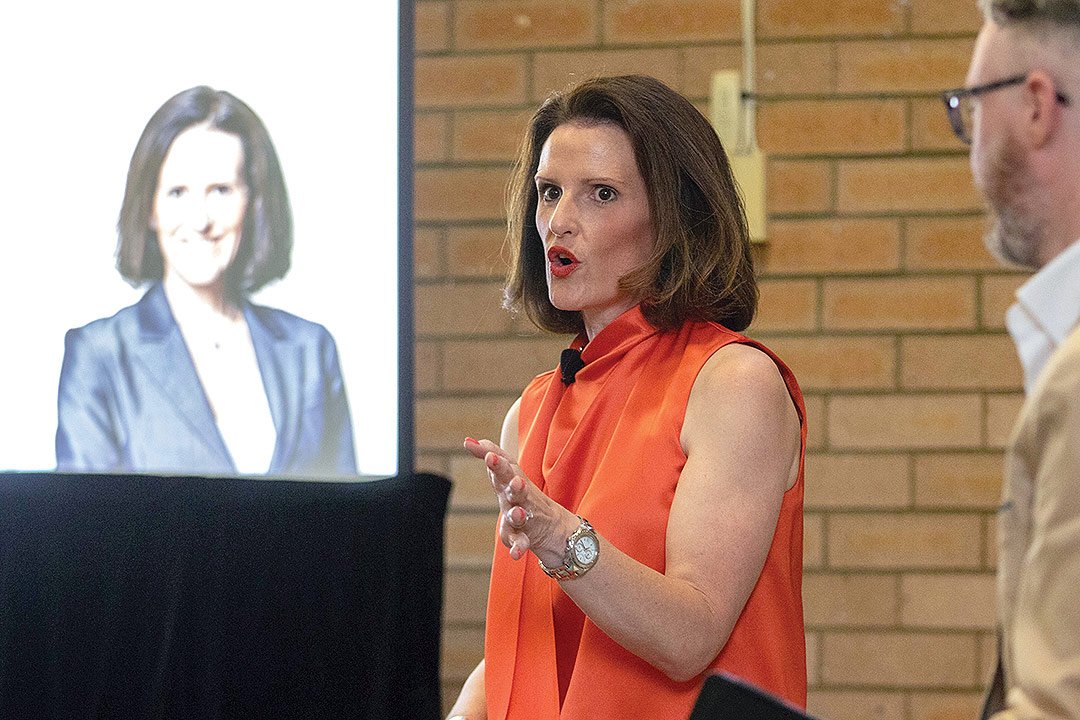 But, it is a little bit complicated. Here’s how I like to think of it:

Imagine your House of Representatives ballot paper as a magical piece of paper. A piece of paper that can float in and out of the vote count column of every single candidate listed on it. When you're in that little booth, you number every box on the ballot paper from your favourite to your least favourite candidate and then something exciting can happen.If no candidate gets more than 50% of the vote on that first count there are rounds and rounds of counting of your magical slip of paper.

If your number one candidate comes last in the first round of counting they are eliminated – gone, out of the running – but your magical piece of paper stays alive. It floats over into the vote column of your second ranked candidate. In the column of that second ranked candidate, it is just as powerful as it was in the column of your first choice. It has the same weighting. It could be what tips your second favourite candidate over the 50% mark and into Parliament.

But if your second choice candidate gets eliminated next, your magical piece of paper stays alive again. It will float over into the vote column of your third favourite candidate and so on and so on until one of the candidates pips the 50% mark.

So who said your vote won’t count? It can count more than once! There are two great outcomes here from the preferential voting system even if your first candidate doesn’t win.

One, an increased vote for an Independent or a minor party can make the government sit up and take notice of the policies of that candidate. It might even make a seat marginal which will make the government pay attention to that electorate rather than ignore them, like what we’ve got here in Hughes.

Two, if your first choice candidate doesn't win but still gets over 4% of the first vote count they will get electoral funding of $3 per first vote that they get, which will help them get elected next time.

So, Hughsies, want some direction from me on how to rank the candidates on your ballot paper? Here’s what I ask:

Vote 1, Georgia Steele. Beyond that, check out the other candidates and rank them in order of your views on their capabilities and platforms. That's it! Vote deliberately. It's your magical piece of paper. Use it wisely.

If you would like to do even more, and you have the capacity, you can also volunteer or donate. An Independent's party is their community. 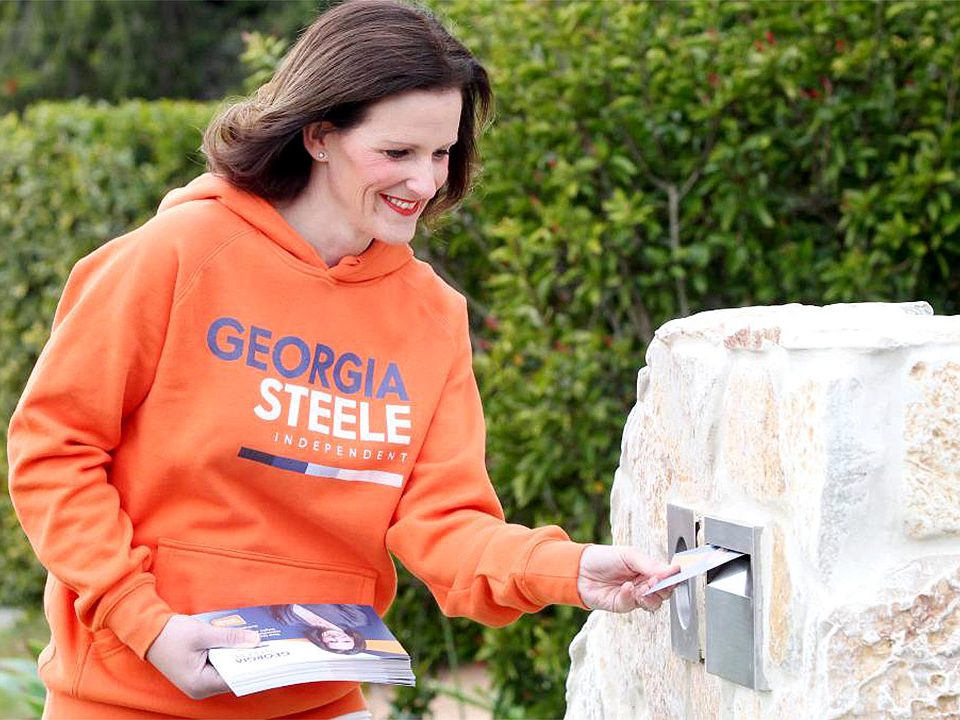 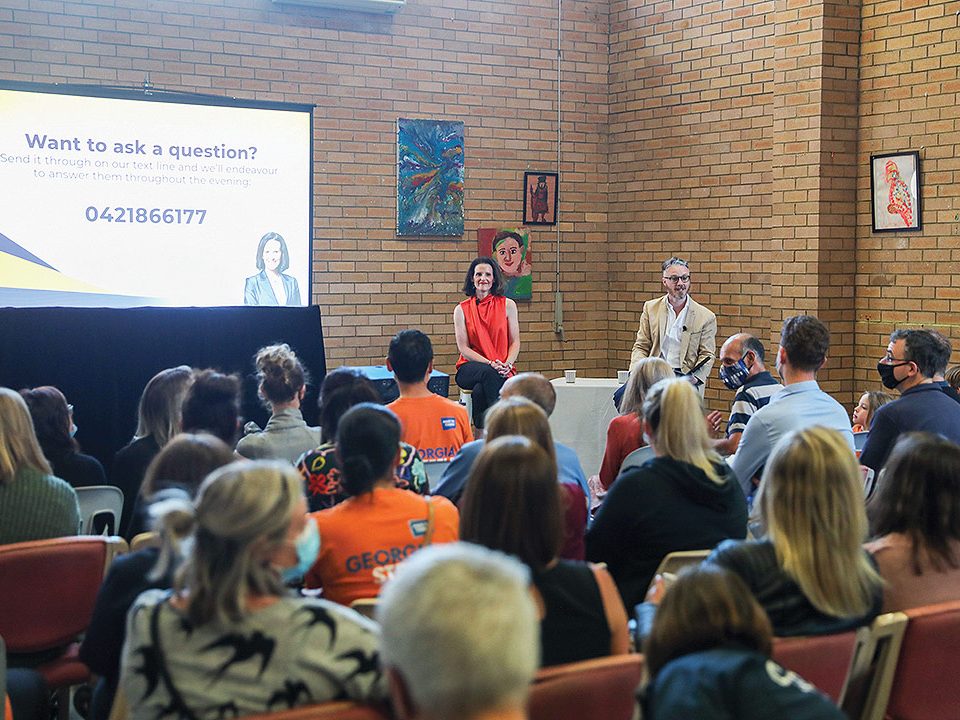 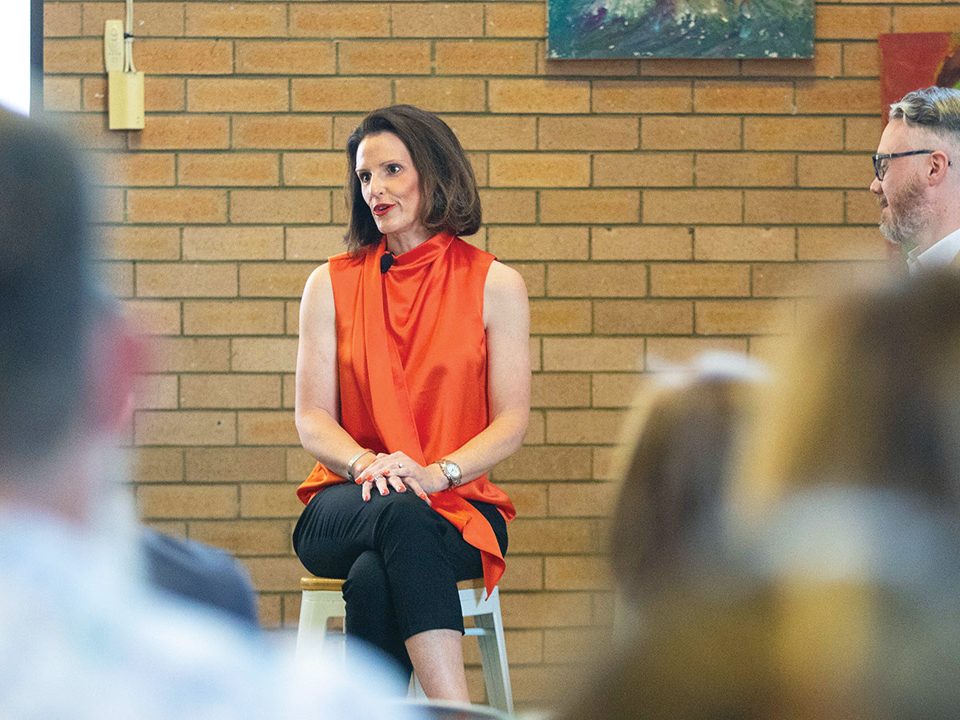