I was born at Sutherland Hospital, when my family was living on the banks of the spectacular Woronora River. We eventually moved to regional NSW, so that my parents could realise their dream of working for themselves. I grew up literally inside the four walls of a small business (a motel near the snowfields), experiencing firsthand the struggles and successes of life in a family business.

As a teen, we moved to the nation’s Sunny Capital. This is where my lifelong obsession with federal politics began – it’s in the water there. High school and university followed, in Canberra, as well as two years living and studying in Japan.

From there it was onto Sydney to begin my practice of law. My parents had instilled in me the value of having a profession and a measure of economic stability. I practised as a corporate and commercial litigator for 15 years, across four continents (at Allens Linklaters, Freshfields Bruckhaus Deringer and Coudert Brothers), as well as at a Big 4 Australian retail bank.

When I had children, I came home to the Sutherland Shire, a place I associate with beauty, security and family. I was once again in Wonnie territory, in the little village of Como.

Since I moved back to Sutherland, I’ve tried to get as involved in my lovely community as time would allow. I was on my children’s’ school P&C Executive for a couple of years, I teach a weekly ethics class there, and I’ve been volunteering with an organisation that helps vulnerable and isolated mothers to settle into their new roles.

In helping out in these ways, one thing became clear to me: my life and my career have given me a very specific skill set. A skill set which provides a perfect foundation for being a lawmaker. And the rough and tumble of the corporate and legal world means I am no wallflower. I feel incredibly well prepared to take on the world of politics and I’m ready for the challenge. 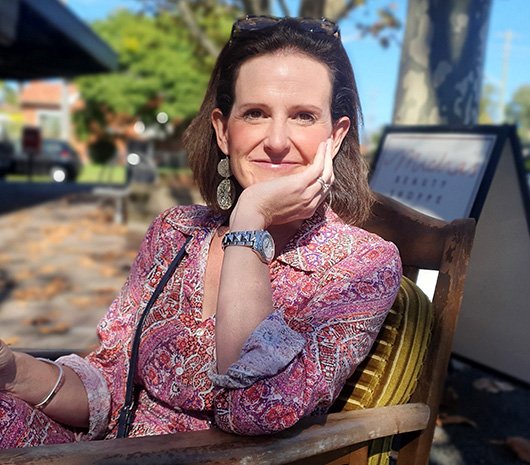 I have no hidden agenda. I have no party or donor affiliations. I am not a politician, I have never been a political staffer, I have never even handed out ‘how-to-vote’ cards. When I speak, I have no reason to say anything other than that which I believe, and that which is important and useful for my community.

Why vote for me, Hughes?

When I was a girl, I wanted to be a journalist. A sports journalist. I used to write stories about Allan Border and Pat Cash when I was supposed to be practising the piano.

Instead, I grew up and became a lawyer.

Now I have kids of my own. They largely have the same childhood I had. Different aspirations, of course, different interests, but basically a charmed life. Like my parents did for me, I drive them around to their activities, help them with their homework, cook their dinner. My husband coaches the local soccer team. After a normal day of that, like all other Mums and Dads out there, I collapse into bed, exhausted.

At some point years ago, I started waking up in the early hours of the morning, worrying. About my kids. Not about their current lives, but about their future. Worrying that it is only so long that they will continue to have the same opportunities I have always had. That all the driving, coaching, tutoring will be for nought.

This is because if something doesn’t change, and fast, the world they’ll be living in, in their 40s, will be unrecognisable. Nothing like what we’re experiencing now. The waterline of the beautiful Wonnie will have risen to who knows where, and the Royal National Park will have been so badly hit with bushfires there will be little left of it.

And what kills me about this, what keeps me up at night, what frustrates the hell out me, is that it’s a fixable problem. Humans have got this. Humans have already invented, manufactured and commercialised the technology we need to get the planet back on course. Remember what it was like to be a world leader at something?

The problem is a political one.

In those early morning sleepless hours, I would ask myself whether I was doing enough. I had banned single-use plastics from the house. I had put solar panels on the roof. I had bought a hybrid car. I’d even become a vegetarian. But it never quite seemed enough.

And then it dawned on me. The problem is a political one. It requires a political solution. I’m a lawyer – a litigator, at that. What excellent qualifications for becoming a politician. I can write, I can argue, I can advocate, I can persuade, I can negotiate, I can compromise. I can do THAT job. And surely that would be doing enough?

So, I said goodbye to the law. I gave up my dream of writing the great Australian novel. I ran for Council, so I could start having an immediate impact. And now I’m running for Hughes.

So that in 30, 40, years’ time, when my children ask me how the HELL we let it get this bad, I will genuinely be able to tell them, that I did everything I could. And with any luck, we’ll never have to have that conversation at all. 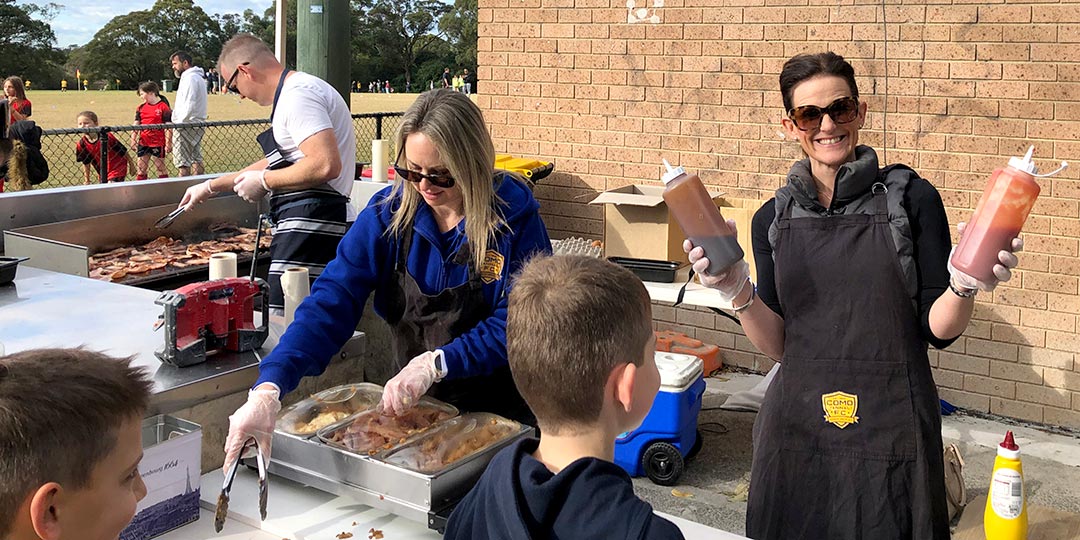 “I have no hidden agenda. I have no party or donor affiliations. I am not a politician, I have never been a political staffer, I have never even handed out ‘how-to-vote’ cards. When I speak, I have no reason to say anything other than that which I believe, and that which is important and useful for my community.”